6 Main Reasons for a Aircraft to get Crash

The 1 in every 11,000,000 airplanes fails to reach its destination airport. Here we are listing all the main reasons for an aeroplanes to get crash. You can also learn about other statistics and facts about the air crashes. 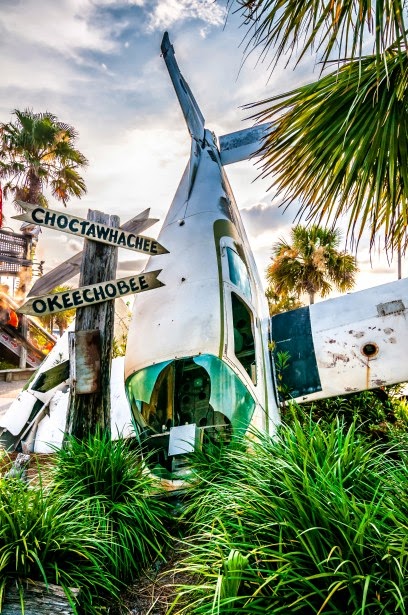 The statistics says that 1 out of 11 million aircraft gets crash that means a air passenger has a possibility of 0.00000067% to die in a crash and the air travel is still safer than the road travel since the chance for a person to be killed by a road accident is 1 in 5000. There are over 50,000 people gets killed in a automobile accident every year. So you can still use airways as your preferred transport system than the other travel system.

Ice on the Plane: In the arctic region and in the snow fall region, the formation of the ice on the aeroplane wings and body is not a strange thing. The ice increases the total weight of the aircraft and disables the functionality of the wings ability to fly. Hopefully the ice won’t form in the majority of the airports and only the few western countries suffers from this condition.

The airport authorities uses some special ice eliminating sprays to remove the ice but in some cases the aeroplanes had delayed to fly after applying the sprays and as a result ice had formed again and resulted in tragedy. There are also incidents where the ice removing sprays had not worked or applied effectively.

Engine Failure: If the engine of our car fails in the middle of the road then its not a big problem when comparing to the engine failure in a aircraft which will result in a big disaster. Thats why all the planes consist of double engine and there are also four engines in some cases.

In some cases little birds are resulted in the accidents. During the takeoff time, the birds had fallen into the routers of the engines and had destroyed them. Since the plane has two engines, the pilot can easily manage this but there are records were both engines had got failed. In a case, the pilot has accidentally shut downs the working engine instead of the failed engine which resulted in losing of his life.

Negligence: One of the biggest reason for the flight crashes are due to the negligence and the irresponsiblility. The communication between the air traffic controller and the pilot is must. Poor understanding and miscommunication between the pilot and the air traffic controller will result in disaster. There are some airports where run way is short or landing is critical and a well trained pilot is only capable of safe landing. The very short run ways and poorly marked indication signs on the airports must be changed.

Airplane Faults:The aeroplanes must be properly maintained in order for a safe journey. The tires must have proper air pressure, needs to have a emergency balloon way which must needs to discharge passengers within 2 minutes. There are also some incidents where big holes formed on the roof the running flight. Each flight has some specific speed and engine power to takeoff and if the instruments misjudges it or if the instruments states wrong height in the flight then it will become a problem.

Most of the Western and Asian aircrafts are in good standards but some of the African countries running low standard aircrafts which risks the life of the passengers.

Natural Disasters:The planes can be easily damaged by a hurricane and in other extreme weathers. Its not recommended to takeoff or land during heavy wind / during the earth quakes. The cloudy weather and poor visibility are also equally harmful.

The Burmuda Triangle is one of the region on the Earth where most ships and flights had disappeared. There are some rumours which states that its all due to aliens, lack of gravity etc., but the reality is that the Bermuda Triangle has extreme weather conditions.

Terrorist attacks:During the 90s, its much easier for a terrorist to enter into a aircraft since there is no checking, customs and securities. There had been many attacks and still threads from terrorist groups.

Since the terrorists finding new ways to destroy the aircrafts, the authorities had made strict law not to carry some restricted items into the aircraft. The foods and other materials are provided by the airplane itself and it is charged on the ticket. Recently, the government of India imposed a law which gives death penalty to the persons who tries to hijack the aircrafts.

No one likes to be in a tragedy but it may happen and everyone should ready to face it. Everyone must learn what to do in the emergency situations such as how to protect us and help the people surrounding us. One minute, I have failed to tell you the fact that effective removal of old paint from a plane before applying a new one can carry two more passengers additionally.