{{ANSWERED}} – Do you want to know what is the difference between the Surface Web, Dark Web, Deep Web, Shadow Web and Marianas Web? Here you can find how to enter these parts of the internet and various myths about them.

The internet is like the ocean. Which is wide, deep, strange and unexplored by many.  Most people access the surface but restricted to enter the deep and the dark part of it. 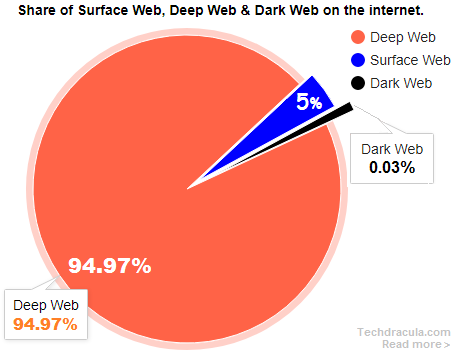 What is Surface Web?

The estimated size of the Surface Web is about 15 to 50 billion web pages and it is estimated to be around 20 terabytes (TB) of data, according to various sources.

It is mostly static and fixed web pages. Since it is visible to all, it is under surveillance by various governments and other organizations. 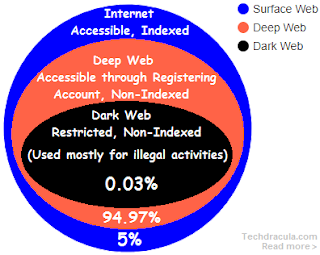 What is Deep Web?

It is just opposite to the Surface Web. If a webpage is not indexable by Google and other search engines then it is called Deep Web. Example: Your Facebook messages.

Deep Web is mostly dynamically generated web pages and generated from the database. The information is usually very well organized.

The estimated size of the Deep Web is around 7500 terabytes (TB) of data, according to some sources. 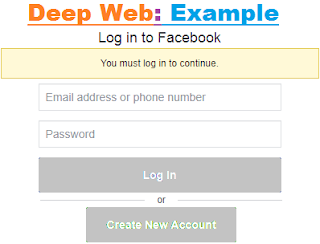 What is Dark Web?

The terms Dark Web and Deep Web are used interchangeably but both are different. Dark Web is the restricted part of the internet where most illegal business takes place. Also note, Dark Web isn’t always illegal.

The Dark Web is an encrypted network like the Tor servers and their clients. Many Dark Web websites have the .onion domain extension. Examples of Dark Web are the Tor, I2P, Freenet, ZeroNet, dn42, and Alienet.

It is very tiny part of the internet which accounts for only 0.03%. But the worth of money and deals taking place in Dark Web are higher than it’s size.

How do you get on the Black Web? The entry to Dark Web is restricted and every detail about it is kept secret. 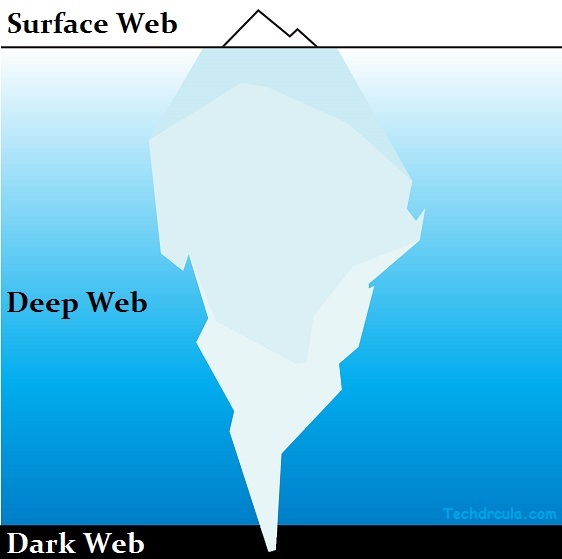 What is Marianas Web?

The term Marianas Web was named based on ‘Marianas Trench’ which is the deepest part of the world’s oceans. Like it, Marianas Web claims to be the ‘Level 10’ of the Dark Web. There are some very disturbing sites on the Dark Web and sometimes this is used to refer them. But in reality, this is more like frictional.

What is Shadow Web?

The Shadow Web is a friction than a reality. It is claimed to be deeper than the Dark Web. It is rumored that one can watch live murders on Shadow Web for payment. But nothing has proved to be real or authentic.